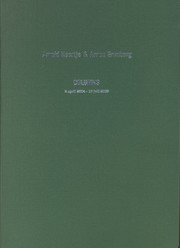 Heertje/Grunberg: the complete public e-mail correspondence from Arnon Grunberg and economist Arnold Heertje. The letters were originally published in the Dutch newspaper Het Parool every week from the 8th of April 2004 till the 16th of July 2005. For this book Grunberg and Heertje wrote a special e-mail to each other.
12 numbered and signed (by the two authors) copies. 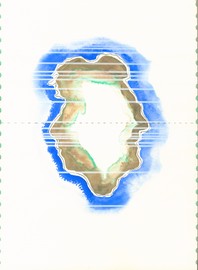 12 extra copies were published with a special cover by Rinke Nijburg.