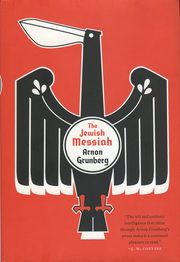 Xavier Radek lives in Basel, Switserland and is a young man with a mission: he wants to know more about the suffering of the jews. He decides to comfort the ‘Enemies of happiness’.
Although his parents think this has to do with his puberty, he makes friends with Awromele, the son of a rabbi, who suggests he gets circumcised and takes Hebrew lessons. After the problematic circumcision Xavier is certain of his messianistic aspirations: he turns to painting and leaves with Awromele to Amsterdam where he gets rejected by the Rietveld Art Academy. Awromele gets a job at a supermarket. Soon they will go to Israel where Xavier will make it to president.
The universe of The Jewish Messiah is one of pain. All of its characters seem to search for one thing: salvation. 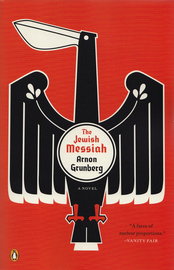 Left: the paperback edition was published in February 2009. 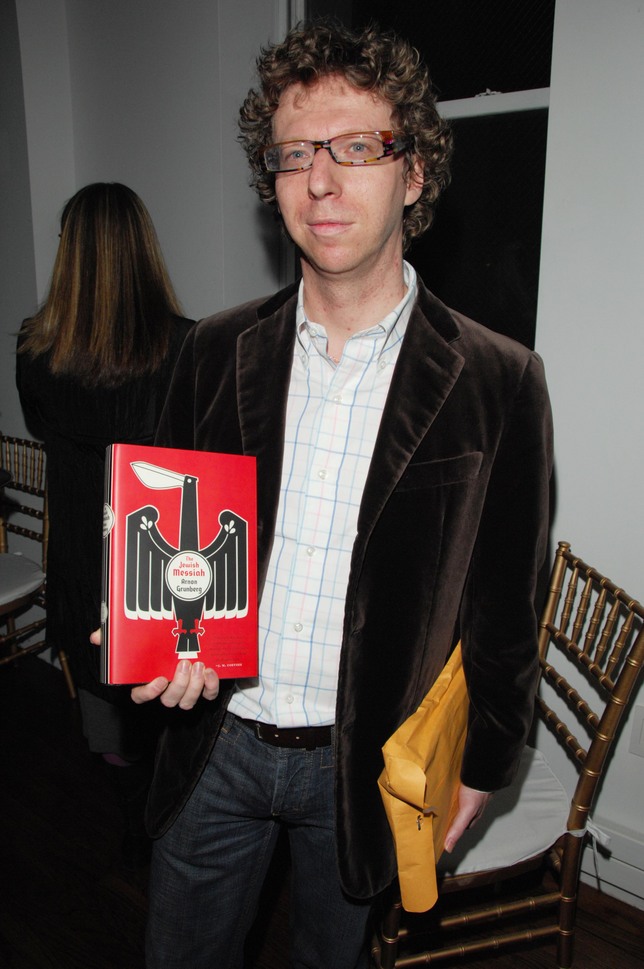 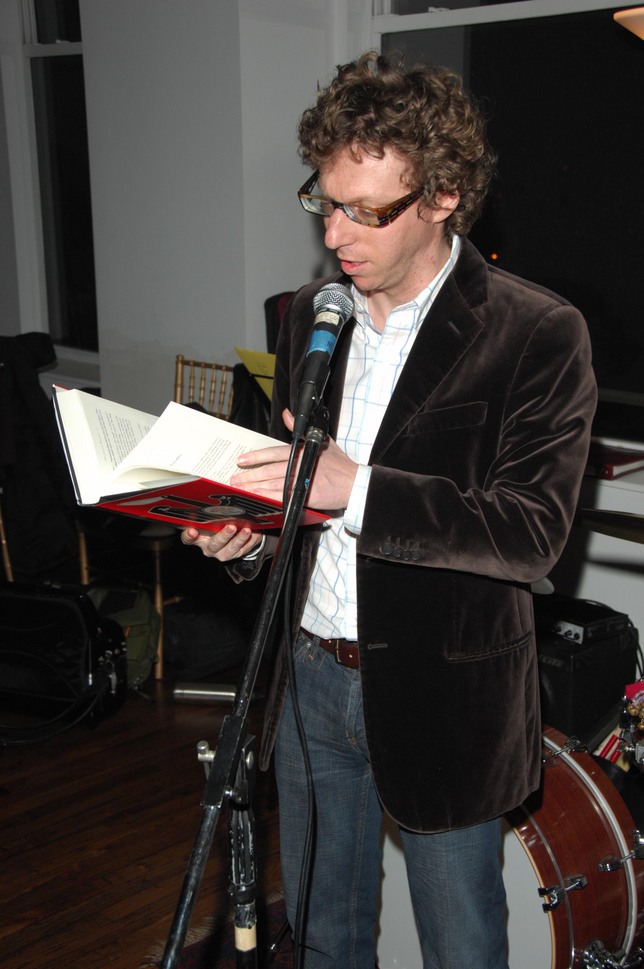 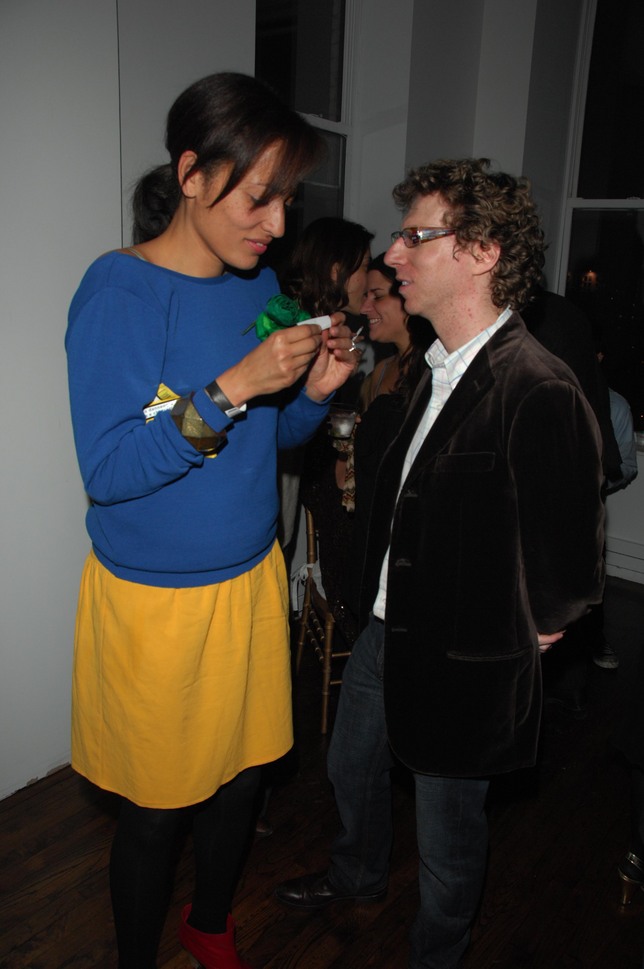 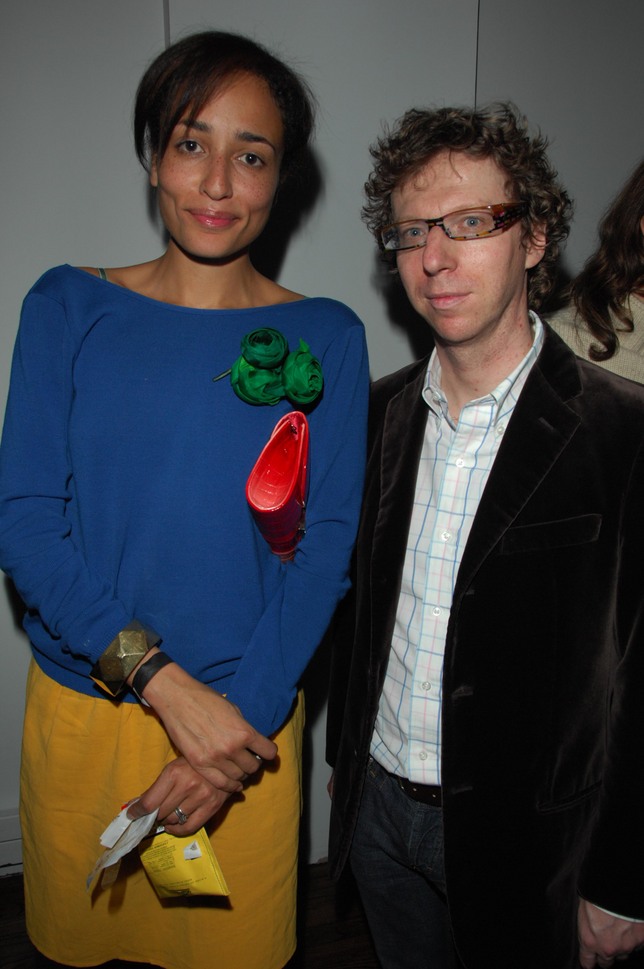 Above: Arnon Grunberg and with Zadie Smith at the launch party of The Jewish Messiah in the Forward Building in New York at the 21st of March 2008. Photos by: Patrick McMullan