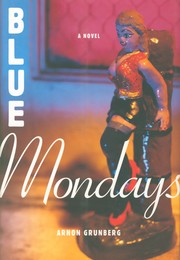 Also available as an audiobook.