Arnon Grunberg spoke at three events of the PEN World Voices Festival in New York in 2007.
During a meeting called 'Dirty wars' Arnon Grunberg read one of his articles about his visit to Guantánamo Bay in January 2007.
Grunberg also joined two discussions, one about the future of journalism and the second about humor.
Theme of the festival was 'Home and Away'. 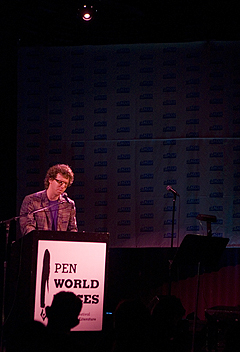 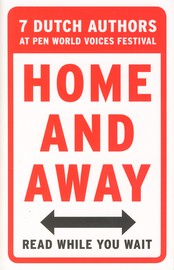 Left: Home and Away, a program book to present the Dutch authors attending PEN World Voices. It features a part of Arnon Grunberg's Among Soldiers.
Presented by The Foundation for the Production and Translation of Dutch Literature. 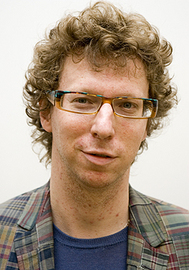 Photos by: Gloria Reuben (above) and Beowolf Sheehan