When We Do away with Reason

Now that the uproar over the Danish cartoons of the Prophet Muhammed has faded and the affair has been condemned to the dust of history, it's a good time to find out if there are any conclusions that can be drawn from it all. An essay by Lewis H. Lapham (whom I admire) in Harper’s Magazine sums it all up--not so much the torched embassies, the dead people in Afghanistan, the boycott of Danish cheeses, but the question of what we actually mean by respect.
We all grew up (at least most of us) being told, over and over, that we must respect other people’s beliefs and opinions.
For some reason, we assume that we respect those who hold dear the same beliefs that we do. And so the schoolteacher quickly adds, “Even though a boy is a fan of a different soccer club, you must respect him, too.”
While I do believe that it is very well possible to disrespect your own beliefs, that’s a different story.
Mr. Lapham writes, “I don’t quarrel with anybody’s right to believe anything he or she wishes to believe, but passion isn’t a synonym for truth. Must I respect a woman who belives that oysters sing? Or the man who believes that his mother was married to a koala bear?” These are important questions. Of course, it’s possible that the man who believes his father was a koala bear provides us with intelligent or at least entertaining conversation, and one can admire his stubbornness, or his tweed jacket. But there is no need or reason to respect his opinions on the true nature of his father.
I know that passion is seductive. When the German author Günter Grass compared the Danish cartoons to the works of the Nazi-progandist Julius Streicher, without a doubt he spoke passionately. But he also proved that he has gone mad.
Mr. Lapham was right when he mildly ridiculed the New York Times editorial that stated that “People are bound to be offended, if their religion is publicly mocked.” When we do away with reason in order not to offend people’s feelings, we prove that politeness can become a perversion. 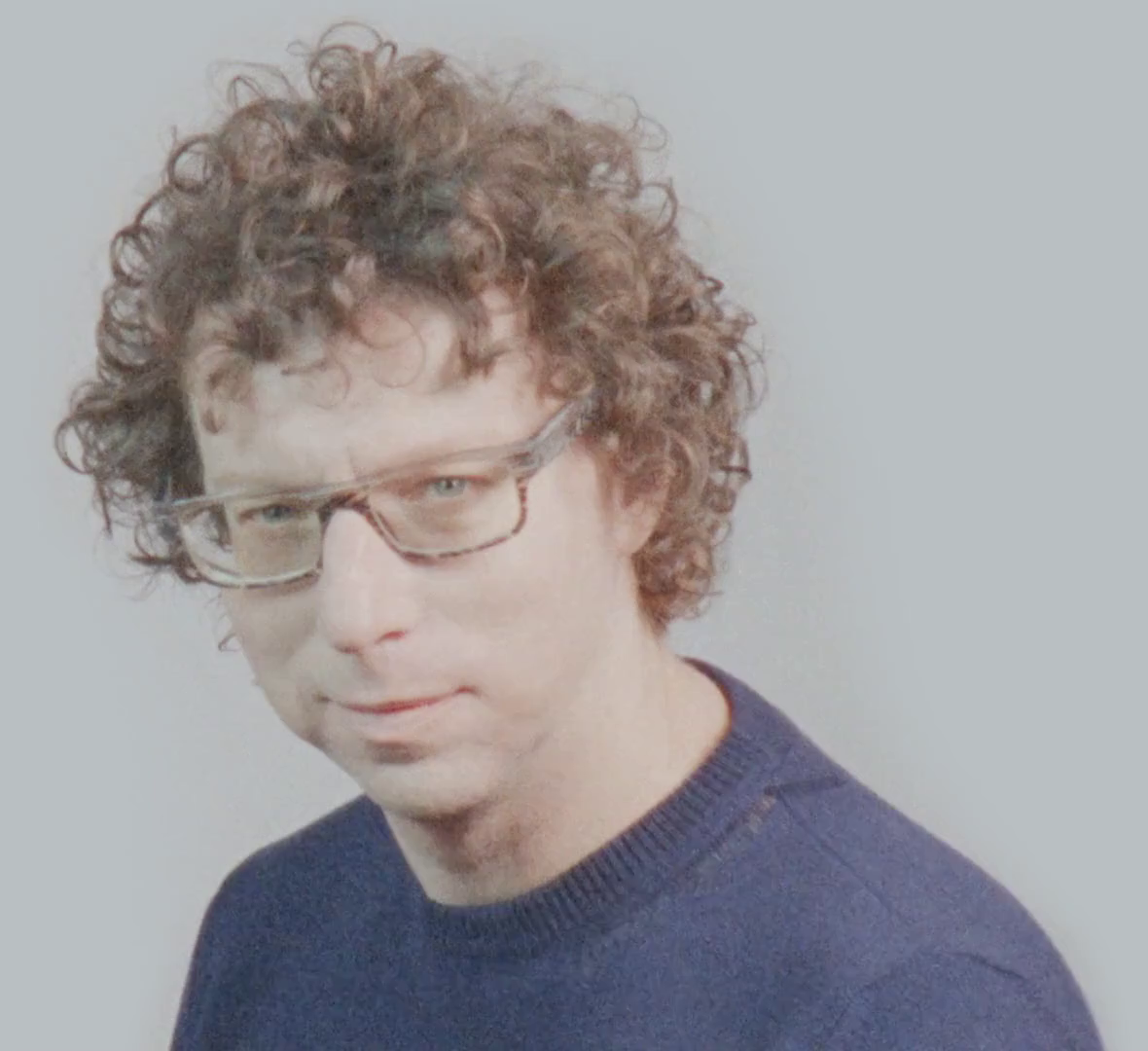