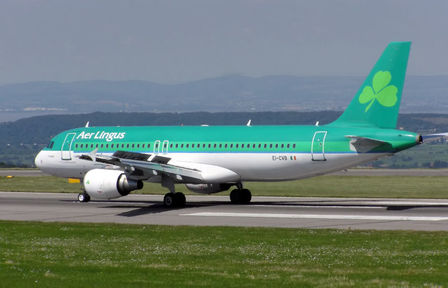 On Saturday I flew from Amsterdam to Dublin. I was seated next to a woman with curly hair. She was wearing a black dress with white dots.
I noticed that her eyes were wet, but I assumed that she was having problems with her contacts or that she was missing her boyfriend.
A few minutes after we were airborne the woman shrieked.
I looked at her and she said: “Excuse me.” She shrieked a few more times.
After about half an hour she took out a magazine. The shrieking stopped.
She left the plane as a victor.