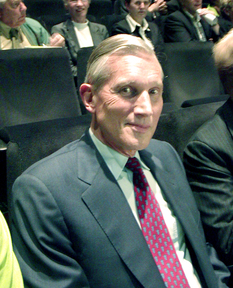 Tonight March 28 there was a reading at the Opéra Bastille in honor of the fiftieth anniversary of the Institute Hollandaise in Paris.
The Dutch ambassador to French was there with a cane, because of an accident with his bicycle a few weeks earlier.
The former Dutch minister of foreign affairs was seated in the first row; he did speak French quite well, but the art of the conversation seemed in his case be limited to female interlocutors.
I read a chapter in French from my novel The Asylum Seeker (in French: L’oiseau est malade).

And of course It was good to see a few of my colleagues but I’m not sure if this sentence is completely void of irony.