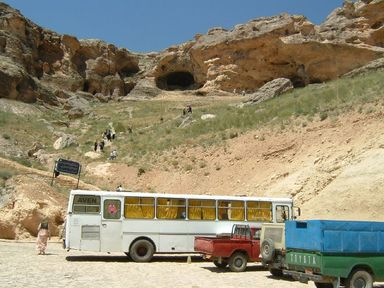 Family reunion seems to be a problem everywhere.
Haaretz reports: ‘Israel has refused entry to the Muslim wife of a Jewish immigrant from Iran.
The wife is currently in Turkey but could be sent back to Iran within days, where she is likely to be severely punished.   The immigrant, Puriya Hajaram on Thursday appealed to Haaretz for help in bringing his wife to Israel. "I was told before coming that I would get help here. Otherwise I wouldn't have come alone," he said.   Hajaram, 23, left Iran with his wife, R., for fear of being drafted into the Iranian army. The two crossed the border to Turkey illegally. They went to the Israeli consulate, where they were told that only Hajaram could get an entrance visa to Israel because his family lives here.’

In my opinion the best reason to get married is to give another person a decent passport. Or decent, well, sort of.
Romantic love is so last century.