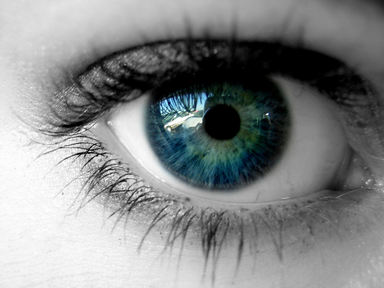 My friend Eric Schliesser alerted me to his blog entry about Spinoza:

‘Okay, now it is time to turn to Spinoza. Spinoza shares with a lot of Early Moderns a suspicion of speech. He is, for example, very clear that speech and written word can only present confused or inadequate knowledge. (E2P40S2 and the Latin). But in itself this does not mean Spinoza (or his fellow Early Moderns) depart from the traditional regime of truth. One might think that "true ideas" stand in for "true speech."’

Let me focus on what Schliesser says about speech and written word.

Spinoza writes in The Ethics: ‘From all that has been said above it is clear, that we, in many cases, perceive and form our general notions:--(1.) From particular things represented to our intellect fragmentarily, confusedly, and without order through our senses (II. xxix. Coroll.); I have settled to call such perceptions by the name of knowledge from the mere suggestions of experience.’ (E2,PropXLS2)

In other words, knowledge from the mere suggestions of experience is the only source of falsity.

The mere suggestions of experience, things represented to our intellect through our senses are more than just speech and written word.

Falsity presupposes misleadingness, at least that’s what I assume for the moment.

We believe that there is a misleader somewhere out there, probably even a Big Misleader.
But if we ought to distrust our senses it’s very well possible that the Big Misleader is inside us.
We are our own con man.
This is a Freudian reading of Spinoza.