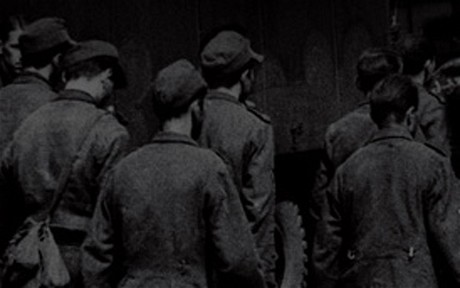 Tonight I had a public discussion with Harald Welzer and Sönke Neitzel about their book “Soldaten: On Fighting, Killing and Dying: The Secret Second World War Tapes of German POWs”.
(Read a review in The Guardian here.)
After the discussion Welzer said that he believed that his book was the last bestseller in Germany about World War II.
And then he said: “There might be something like the banality of evil, but based on the research on resistance fighters in Germany who helped the Jews, there is definitely also something called ‘the banality of virtue’.”