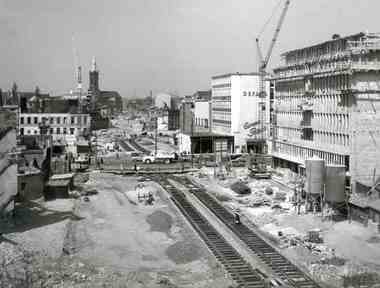 This is a quite funny blog entry by Jay Martel on the Oscars:

‘Best Foreign Language Film The Field: “Splork the Unavenged” “¿Dónde Está la Biblioteca? (Where Is the Library?)” “Etwas man verwendet in der Küche um Essen umzudrehen (The Spatula)” “Anastasie’s Footstool” “Der Schmuck (The Annoying Person)” _ The Pick: At first glance, this category looks to be a toss-up with five strong contenders. You have the rousing Israeli entry, “Der Schmuck (The Annoying Person),” which reframes tensions between Israelis and Palestinians in the context of a bingo tournament; the period piece “Anastasie’s Footstool,” in which the French beauty Jacqueline Bijou stars as a disfigured dwarf who weaves a wig of her own hair for the alopecia-stricken Queen of France, giving one of the year’s most acclaimed performances in a movie that has not actually been seen by anyone other than two Academy members on the nominating committee, who have since died; the grim, affecting Finnish entry “Splork the Unavenged”; and the heart-stirring quest that encompasses Spain’s “¿Dónde Está la Biblioteca? (Where Is the Library?).” But the tiny, naked swordsman will definitely go to “Etwas man verwendet in der Küche um Essen umzudrehen (The Spatula),” the heart-warming story of a deaf, widowed short-order cook in Düsseldorf who regains his zest for life when he discovers an eccentric movie theatre that shows only silent films.’

I hope that someone will actually make the movie “Etwas man verwendet in der Küche om Essen umzudrehen” – it could take place in the early '50s. The widowed short-order cook is a retired contract killer (or a war criminal) and he falls in love with the ticket seller at the movie theater, an aspiring actress and an emotional cripple.