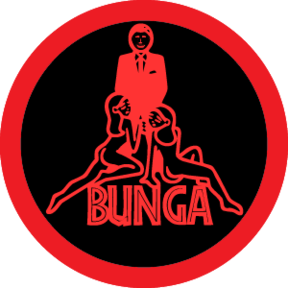 “But without trying to defend the politics of bunga bunga, let me ask the obvious question: What good, exactly, has what currently passes for mature realism done in Italy or for that matter Europe as a whole? For Mr. Monti was, in effect, the proconsul installed by Germany to enforce fiscal austerity on an already ailing economy; willingness to pursue austerity without limit is what defines respectability in European policy circles. This would be fine if austerity policies actually worked — but they don’t. And far from seeming either mature or realistic, the advocates of austerity are sounding increasingly petulant and delusional.”