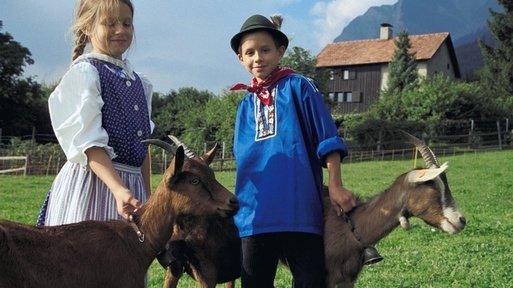 In a review in the Süddeutsche Zeitung about Carolin Emcke’s new book “Weil es sagbar ist” (Because it’s sayable) the reviewer describes the risk of not talking about violence; it may sacralize violence. There is of course a risk of glorification of violence when it’s depicted in movies or novels, but in literature we can talk about things we cannot talk about in daily life. What borders on the unsayable is often violence.
In yesterday’s post I wrote about possible pleasures of reading and writing (see here) but I forgot to list the pleasure of bearing witness. Pleasure may be too trivial a word for this.
If we complain about the superficiality and superfluousness of the novel – this is what Tim Parks was doing but he is hardly the only one – we complain also that the contemporary witnesses are so often witnesses of nothingness.
Perhaps too much peace is a danger to literature. In that case the problem is not the concept of the so-called realistic novel (which I don’t want to defend by the way) but the reality to which this so-called realistic novel is referring. This reality has become a bit too cozy, we have grown too confident, we think we know who we are and we believe we can stay this way forever. Refugees? That was the hobby of our parents, grandparents, great-grandparents or some poor Africans and Syrians.
Violence? Yes there was 9/11 but then the banking crisis came, so now we worry about our pension plans.
The absence of war is in most part of the Western World very real but also an optical illusion. We just outsourced war like cheap labor.
I’m not saying that war is a necessity for writing literature; I’m just suggesting that a risk-free environment will produce risk-free literature. Or to put it differently: where people believe that they are the masters of their lives (and of their servants from Asia, Africa and Latin-America) there’s no sense of tragedy anymore. And without this sense of tragedy the endeavor of storytelling may look very trivial indeed.
I would even say that there’s no sound economic policy possible without a sense of tragedy.