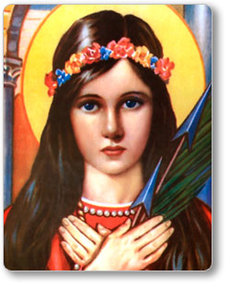 “Even through improbable moments and abrupt changes of pace and tone, Ms. Dench and Mr. Coogan hold the movie together and pull forward a story that ends where it began. In giving equal weight to Martin’s skepticism and Philomena’s faith, it manages to have its cake and eat it too,” Stephen Holden writes in the Times on “Philomena” the new film from Stephen Frears.

The last paragraph of Stephen Holden’s article is a tad cynical. We are so used to the glorification of revenge, especially in blockbusters, that forgiveness comes easily across as hypocritical and just plain untrue.

But both from a Christian and from a therapeutical perspective forgiveness may the better option.

This movie refuses to answer the difficult question if there are crimes that are unforgivable, but Mr. Frears is definitely not neutral. “Philomena” shows the cruelty and abjectness of a lifelong abstinence of sex.

We could embrace a God that wants us to enjoy sex, Mr. Frears appears to be saying, as long as we realize that this enjoyment is not mandatory.

Yes, “Philomena” is slightly sentimental, sometimes overly sentimental, but I’m willing to stop fearing sentimentality. I recommend “Philomena” to young couples, families with and without adopted children, nuns, monks, Catholics and Jews with a weak spot for Jesus and/or nuns.