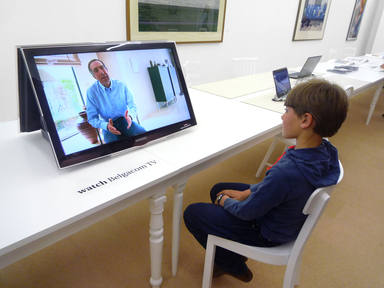 Who is stealing what?

The US accues China of “theft of corporate secrets”.

See this article in the Times by Michael S Schmidt and David E. Sanger:

"After a year in which the dialogue between the two countries was derailed by Edward J. Snowden’s disclosures about the United States’ own spying efforts in China, the charges leveled by the Justice Department marked an effort by the Obama administration to return the debate over to grounds they think are more favorable to the United States: intellectual property theft."

"The indictment also did not touch on Chinese attacks aimed at the Defense Department or major defense contractors, perhaps because the administration did not want to invite Chinese revelations about American attacks on similar targets in Beijing, Shanghai and Hong Kong."

But can we be sure that the US isn’t also involved in economic espionage?

(According to Snowden it is. See this article.)

And why did the British hack Belgacom?

(See this article in Der Spiegel.)

I would say that it was among other things economic espionage as well.

If you can you engage in economic espionage. If you don’t do it you are not capable of doing it.
The Chinese are getting too good at economic espionage, or they decided not to respect the spying rules anymore.
That's why the US accuses China of stealing corporate secrets.