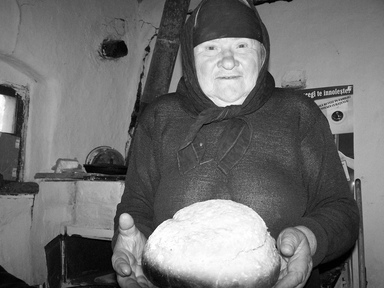 One of the more bizarre authors I have met here at the festival is without a doubt the Romanian poet and Romanian ambassador to Canada Elena Stefoi.
When she was on stage she was incredibly funny. She kept saying: “And now I stop." And then she went on for another twenty minutes.
Another time she told me: “Excuse me for being so aggressive, but my wrist hurts.” At a dinner party she said to me: “There you are again with your celebrity-face.” I must admit the first time I met her I said: “Do you have a family, or can I still propose to you?” There are two options: Elena S. is not too fond of Jews -- or she hates men who remind her of the abyss in her own life.
And today at the airport she declared: “I’m not going to read your books, at least not in the near future.” I took this as a declaration of love.
If not love, definitely a proof of honesty.