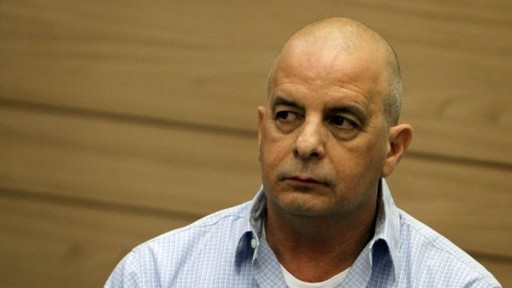 Almost everything that could be said about the latest round of war in Gaza has been said, but this interview with the former head of Shin Beth Diskin is worth reading:

“SPIEGEL: A lawmaker from the pro-settler party Jewish Home wrote that Israel's enemy is "every single Palestinian."
Diskin: The hate and this incitement were apparent even before this terrible murder. But then, the fact that it really happened, is unbelievable. It may sound like a paradox, but even in killing there are differences. You can shoot someone and hide his body under rocks, like the murderer of the three Jewish teenagers did. Or you can pour oil into the lungs and light him on fire, alive, as happened to Mohammed Abu Chidair.... I cannot even think of what these guys did. People like Naftali Bennett have created this atmosphere together with other extremist politicians and rabbis. They are acting irresponsibly; they are thinking only about their electorate and not in terms of the long-term effects on Israeli society -- on the state as a whole.
SPIEGEL: Do you believe there is a danger of Israel becoming isolated?
Diskin: I am sorry to say it, but yes. I will never support sanctions on my country, but I think the government may bring this problem onto the country. We are losing legitimacy and the room to operate is no longer great, not even when danger looms.
SPIEGEL: Do you sometimes feel isolated with your view on the situation?
Diskin: There are plenty of people within Shin Bet, Mossad and the army who think like I do. But in another five years, we will be very lonely people. Because the number of religious Zionists in positions of political power and in the military is continually growing.”

Diskin is right, the biggest threat to Israel is neither Hamas nor Iran but the Jewish ayatollahs within Israeli society.