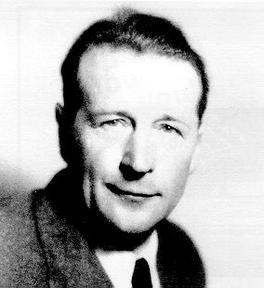 “The Blue Room” (La chambre bleue) is a movie by Mathieu Amalric, based on a novel by Georges Simenon.
In a small French town a family man -- a wife, a daughter, a nice house, he is successful in his work work as well -- meets a woman he knows from high school. She is the wife of the local pharmacist. They start an affair. The woman, in many ways much more passionate than the man, tends to bite her lover in his lip after the sex act. We should take this appetite for biting as an ominous sign and perhaps it is. Because “The Blue Room” is not so much about infidelity in the French countryside (not another Madame Bovary) as it is about the unintended consequences of small pleasures. Or is “infidelity” just another word for the unintended consequences of small pleasures?
The main character Julien Gahyde, played by Mathieu Amalric, appears to be a man without that kind of passion that cannot be distinguished from hysteria, in other words: passion as we know it.
He is passive, much more an object than a man who is shaping his own life. He allows his mistress to seduce him, he allows her to bite him; perhaps he also allows her to kill his wife.
Julien is not fighting against destiny; destiny takes him by surprise. Or is he playing this role because he believes it is his best defense?
We never know whether his slightly cold silence is part of his character or whether it is his defense strategy.
“The Blue Room” may be an indication that Simenon is more than just your average crime writer. The absence of passion is the biggest passion.