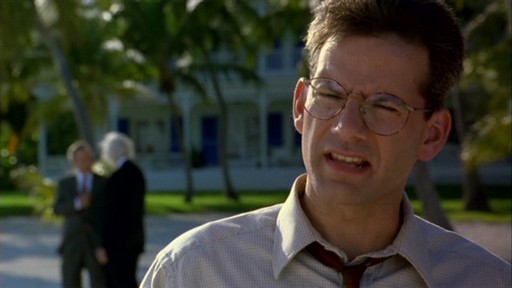 The second class of my course at the University of Amsterdam about games and literature: the students are supposed to build an urban game. In case you don’t know what an urban game is, you will find out.
After having seen three prototypes developed by the students the producer (we hired a producer who really knows something about urban games) said: “This is all functional and reasonable, but it’s boring.”
I was reminded of my dinner with two actresses last Sunday. One of the actresses said: “My boyfriend said that I’m so boring.”
Because our significant others fail (they can’t help it, otherwise they would not be our significant others, we need them for security) we rely on games to make boredom disappear.
(A staunch anti-capitalist would say that fighting boredom is just hysterical consumerism, but the Lacanian would answer: “We are nothing but desire.” And isn’t desire always the desire to experience?)