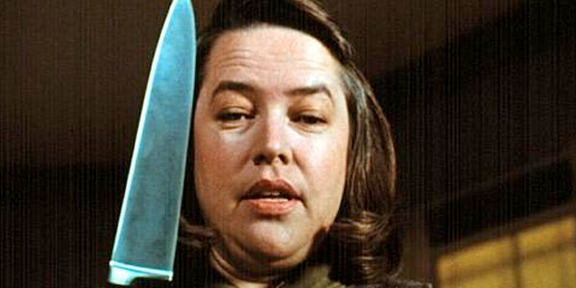 On comedy and God:

Stephen Fry has denounced God as “utterly evil, capricious and monstrous”, if he were to exist.
The comedian’s attack on the notion of a deity will be heard on an Irish religious affairs programme on Sunday night.
A brief clip of Fry on RTE television’s The Meaning of Life on Sunday has already caused as storm on Youtube with over 2m views even before broadcast.
On the short clip, Fry is asked by veteran Irish TV presenter Gay Byrne what he would say to God if he died and had to confront him.
In his imaginary conversation with God, Fry says he would tell him: “How dare you create a world in which there is such misery that is not our fault? It’s not right.
“It’s utterly, utterly evil. Why should I respect a capricious, mean-minded, stupid God who creates a world which is so full of injustice and pain?”

I expect a comedian to do better. And even if you are an atheist there is such a thing as politeness. He should have said: “Thank you for the misery, dear Almighty. We want more.”

Stop blaming your parents. Or God.