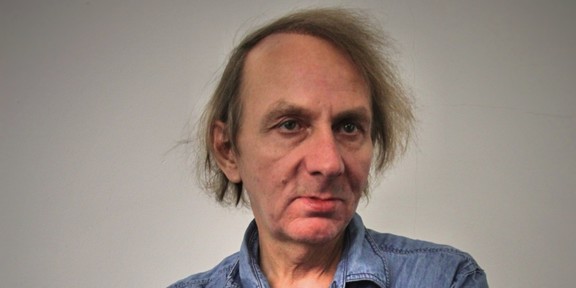 Mark Lilla on Houellebecq and cultural pessimism in NYRB:

“For all Houellebecq’s knowingness about contemporary culture—the way we love, the way we work, the way we die—the focus in his novels is always on the historical longue durée. He appears genuinely to believe that France has, regrettably and irretrievably, lost its sense of self, but not because of immigration or the European Union or globalization. Those are just symptoms of a crisis that was set off two centuries ago when Europeans made a wager on history: that the more they extended human freedom, the happier they would be. For him, that wager has been lost.”

To state that our freedom must be necessarily limited is not such a controversial statement.
But to believe that we are in a crisis, because we bet on human freedom borders on hysteria, especially after the totalitarianism Europe encountered in the 20th century.

Lilla’s article made me realize that there is a reactionary Catholic hiding in Houellebecq and indeed, his criticism of contemporary society is neither very profound nor very original. He could have been a priest in a provincial town.