The disadvantages of outrage 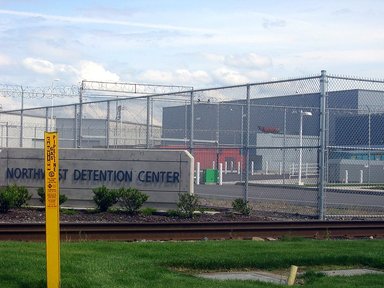 A couple of days ago a fairly modest discussion took place on this site about what should be done in order to free kidnapped journalists, well not only journalists, kidnapped people period.
Basically two arguments were being made: The first one was that paying attention to the fate of the kidnapped journalist Johnston is slightly hypocritical and maybe even unfortunate because so many other killings and abductions go unnoticed.
The second argument was that negotiating with abductors is always a victory for the abductors.
I believe that those who are ready to discard these two arguments have a strong case.
But as this article in The New York Times shows it is important to get information right before rushing to be outraged. This article proofs (“Toughness is the watchword in immigration policy these days. When you combine the new toughness with same-old bureaucratic indolence and ineptitude, you get a situation like that described by Nina Bernstein in The Times yesterday. She wrote about how the boom in immigration detention — the nation’s fastest-growing form of incarceration — ensnares people for dubious reasons, denies them access to medicine and lawyers and sometimes holds them until they die.”) that Gitmo itself is not an exception. And by focussing on Gitmo alone too many people might believe that the probleem is solved when Gitmo closes. Which is going to happen in the not so far future.