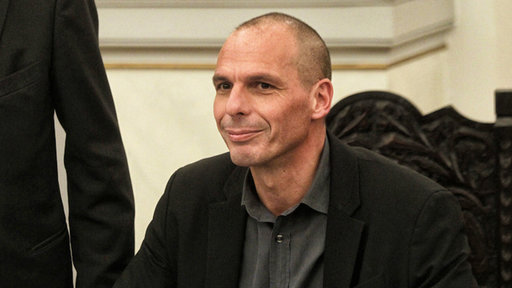 “What do I mean by that? Based on months of negotiation, my conviction is that the German finance minister wants Greece to be pushed out of the single currency to put the fear of God into the French and have them accept his model of a disciplinarian eurozone.”

Varoufakis in The Guardian. (Read the article here.)

Everything is possible, and many things in this article sound plausible. But if Schäuble is the bad guy – who is Merkel? Merely his puppet?

According to Varoufakis, the Greek crisis is nothing but old French-German animosity in disguise. I don’t buy it, but if Varoufakis wants us to know that ancient antipathies can resurface easily we should better heed his warning.