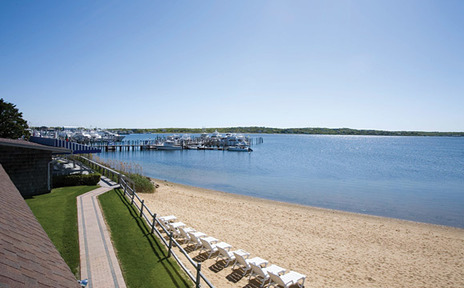 In the late afternoon a wedding took place on the beach of Montauk. I witnessed it in my shorts from the flood mark. The bride was fairly young; I couldn’t see the groom. Later that evening I passed by the wedding party: people were eating, people were drinking, some people were standing outside smoking a cigarette. The dinner party appeared to be civilized and a tad boring. But of course it was still early, mischief at wedding parties starts most often after coffee and dessert.