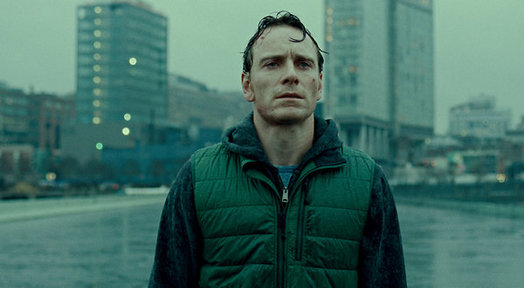 A friend alerted me to this article about shame by psychiatrist Sally L. Satel and psychologist Scott O. Lilienfeld in Sunday’s Times:

“But in fact, the experience of shame — the feeling that one has failed to live up to one’s own standards — can play a positive role in recovery from addiction, as well as from other kinds of destructive habits.
Certainly, as a psychiatrist and psychologist, respectively, we have observed the corrosive effects of shame on patients with conditions over which they have scant control, especially those with schizophrenia and bipolar disorder. And like most people, we consider it unethical, cruel and clinically pointless to disparage or judge people whose disorders — severe mental illness, cancer — are largely or entirely impossible to modify by the sheer force of will.
But addiction is different. In sharp contrast to schizophrenics, the afflicted person can take at least partial control of it.”

“In other instances, shame is unwarranted and damaging. A classic example is a patient whose feelings of shame take the form of a conviction that she is inherently unlovable. It is critical for the therapist to help the patient distinguish such inappropriate shame, which goes to the core of self-worth, from realistic self-appraisals that guide restorative actions.
Despite its bad reputation, shame is an emotion like most others: It can be beneficial under certain circumstances. If people believe they can change, then shame might help bring that change about.”

Yes, I agree any emotion can be useful, especially shame.
Of course, shame can be crippling and devastating as well.

In my experience, shame is a very addictive emotion, and the fight against it; the attempts to overcome shame are an important part of life, of being human.

It’s impossible to be alive without experiencing the sensation of being a failure.
Literature is just one way to confirm, to research and to sometimes overcome this sensation.