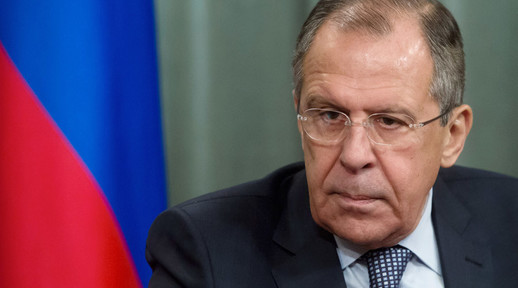 David E. Sanger and Anne Barnard in NYT on Syria, Lavrov, and vodka:

'Mr. Lavrov took a few shots at the United States even while celebrating the arrangement, denouncing “arrogant sanctions” levied against Russia for its annexation of Crimea two years ago.

Late on Friday, he suggested the United States could not decide about the deal, sending pizza and vodka to reporters to ease the wait, and coming by to joke about how long it took Mr. Obama and his team to make decisions.'

Well, this is also a strategy to "buy" journalists: offer them pizza and vodka. The distinction between corruption and a charm offensive is for the naked eye often hard to see and keep in mind: I'm all in favor of charm offensives.