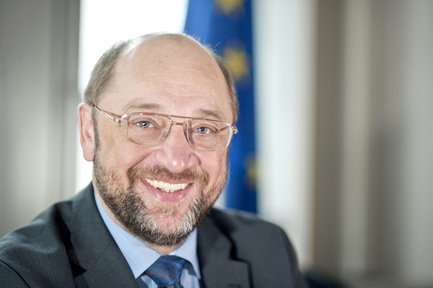 'In contrast to Sigmar Gabriel, better known for his struggling and dithering, Schulz radiates a confidence and hunger for power not seen within his party for a long time now. He has been on this path for a long time.'

'At the meeting in Düsseldorf two and a half weeks ago, the campaign agency sent the SPD leadership a clear message: "What's decisive is the impression. The people want to see you fight."

Martin Schulz will fight, that much is clear. And the way things look right now, he won't be alone.'

There appears to be an alternative to Merkel in Germany. Whether this will help to defeat the extreme-right remains to be seen.