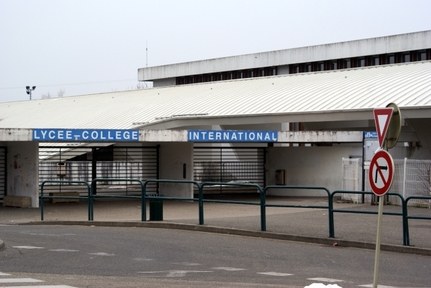 Yesterday, an encounter with seven students (12th grade) at the Lycée international de Ferney-Voltaire. They all had read my novella "The Cache" --while discussing this book a discussion about feminism erupted. The teacher and a slight majority of the female students considered themselves feminists.
One of the boys said: "I'm against this idea that women are better than men."
A female student responded: "I can't discuss with you."
None of the students knew the meaning of the word "objectify" -- which may have been a good sign.
It was a fruitful, probably even a delightful meeting. Nobody was objectified, at least not consciously.