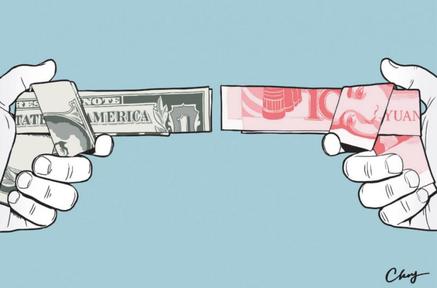 On trade wars and real wars, Ana Swansoin and Keith Bradsher in NYT:

'The biggest question would be whether China would start retaliating not commercially but through geopolitical actions. While Trump administration trade officials appear to have been operating with considerable autonomy from those responsible for issues like North Korea and Taiwan, policymaking is much more unified in China.

That means China could try to raise the temperature in the dispute by installing more military equipment on the artificial islands that it has recently built across the South China Sea, almost to the shores of Indonesia, Malaysia and the Philippines.

China could also step up pressure on Taiwan. Beijing leaders are already deeply upset about recent congressional approval of the Taiwan Travel Act, which urged Mr. Trump to send administration officials to the self-governing island. Beijing regards Taiwan as a breakaway province, and has threatened to use force to reunite it.'

In general I'm a fan of confusion, but a president who has nothing to offer but confusion (and bigotry) risks going from trade war to real war. And making his citizens poorer in the meantime.