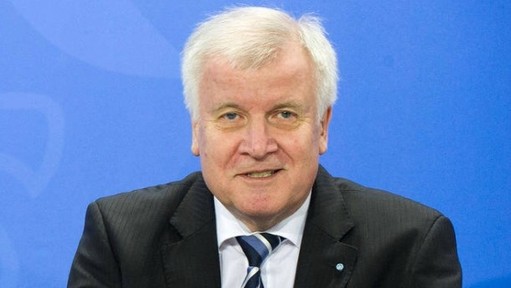 Most prediction of Alexander Görlach's predictions about Germany in NYT will turn out to be false, this however is right: "But the collapse of the center-right coalition would be likely to push the C.S.U. and the Alternative for Germany closer together, and perhaps even further to the right. The outcome of this new political alignment — a center-left establishment against an impassioned, growing populist right — remains to be seen. But given how well the far right has done in similar arrangements in other parts of Europe, it is a prospect that no one should consider without some trepidation."

Merkel tolerated Mr. Seehofer's clown act in order to save het government. It's unlikely that the Social Democrats will bring down the government, even though they may despise the agreement between CDU and CSU, a highly symbolic to not say empty agreement, which is above all meant to appease AfD and its voters.