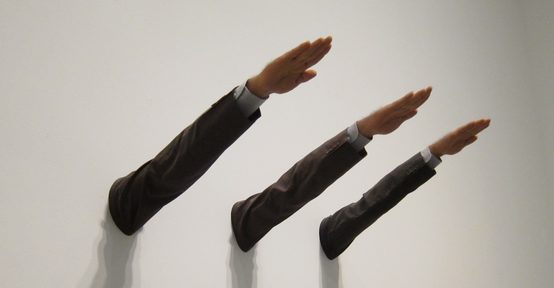 A friend of mine who loves opening lines, among other things, pointed this opening line by Krugman out to me:

'Soon after the fall of the Berlin Wall, a friend of mine — an expert on international relations — made a joke: “Now that Eastern Europe is free from the alien ideology of Communism, it can return to its true historical path — fascism.” Even at the time, his quip had a real edge.'

Whether fascism is only the true historical path of Eastern Europe is doubtful, perhaps we should say: Europe.

And attempts were being and are being made to divert Europe from its true historical path.