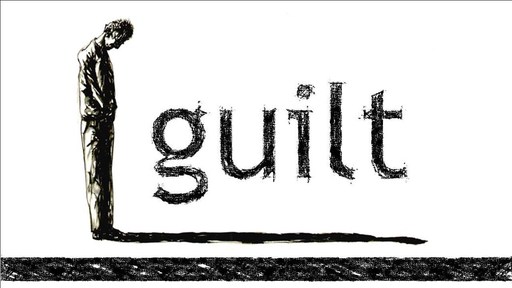 Thanksgiving, a perfect afternoon to read in On the genealogy of Morality (Nietzsche):

‘Lacking external enemies and obstacles, and forced into the oppressive narrowness and conformity of custom, man impatiently ripped himself apart, persecuted himself, gnawed at himself, gave himself no peace and abused himself, this animal who battered himself raw on the bars of his cage and who is supposed to be “tamed”; man, full of emptiness and torn apart with homesickness for the desert, has had to create from within himself an adventure, a torture chamber, an unsafe and hazardous wilderness – this fool, this prisoner consumed with longing and despair, became the inventor of “bad consciousness”.’

I guess we should be thankful for our bad consciousness - I plan to organize a dinner party for people with more than just an average bad consciousness, I’m looking for people who consider themselves evil beasts so to say. I would like to break bread with them before the year is over, but first Thanksgiving.