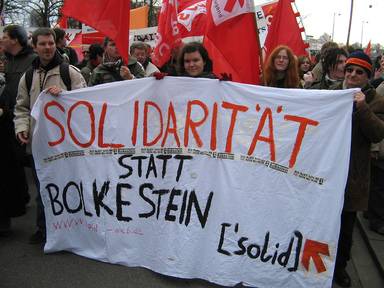 The discussion tonight at New York University was titled: Religion and the Limits of Tolerance. Dutch multiculturalism in question.
On the panel were: Frits Bolkestein, a retired Dutch politician. Bas Heijne, a not yet retired Dutch journalist and Ayaan Hirsi Ali. No further explanation is needed.
Mr. Bolkestein defended the thesis that the children of the Enlightenment (meaning: we) were weak and filled with self-hatred.
The tendency among certain white people to point only to the crimes of white males in the US, France, Spain, Germany, the UK and from time to time also Norway and Sweden is well documented. 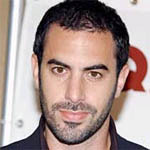 And I’m more than willing to defend the western civilization against barbarians. Although I’m not sure if this means that I should arm myself.
At the same time it does make me slightly uncomfortable that the barbarism inside western civilization seems to be irrelevant. Maybe the bug inside our beautiful civilization has been repaired.
Anyhow: I thank God on my knees that I’m not the son of Muslim immigrants. I say to God every day, and every night: Thank you, my dear God, for making me the son of German immigrants. Thank you my God for giving me this terrific German accent, that makes me sound as Sacha Baron Cohen’s character Brüno.