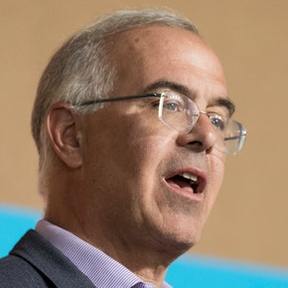 And here's David Brooks with some humor (a friend sent me a mail titled "Brooks humor" - I thought he was referring to Mel, but David is making a comeback):

'The men are also loosely attached to churches. Most say they are spiritual or religious. But their conception of faith is so individualized that there is nobody else they could practice it with. They pray but tend to have contempt for organized religion and do not want to tie themselves down to any specific community.

“I treat church just like I treat my girlfriends,” one man said. “I’ll stick around for a while and then I’ll go on to the next one.”'

'The lone wolf man has had his day; the weaving man is what we need, the one strong enough to bind himself into a community.'