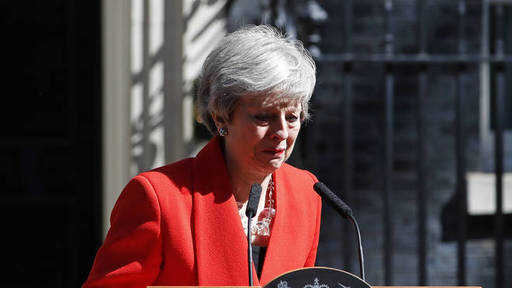 On not delivering Brexit and on a few other things, George Parker and Jim Pickard in FT:

"The Brexit saga has consumed Mrs May and her party, which faces a disastrous set of results in European Parliament elections that were held on Thursday but have yet to be declared. Dan Hannan, a Tory MEP, said he expected that not a single Conservative would be elected."