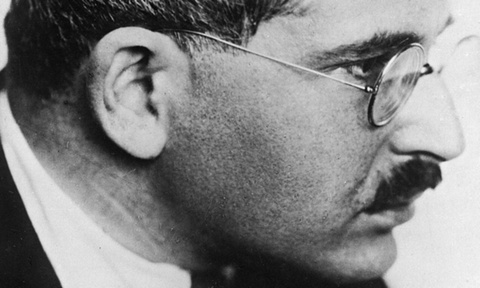 An interesting conversation with my German translator about Walter Benjamin. "I don't like him," he said, "he is unnecessarily difficult, which is not to say that I don't understand him. I do understand him, at least that's what I believe, but he's too messianic to my taste, he was a bit ashamed of his messianism, that's interesting. The same can be said about Nietzsche and Heidegger: their music is seductive, but it's dangerous music."
I nodded.
"But Benjamin has some interesting things to say, despite of his rather difficult style, the older I get the more sensitive I am to mysticism, we don't have to get rid of rationality, not at all, it's just not enough, and even somebody like Adorno criticized rationality."
The German translator said: "Yes, but I have to live in this reality and the people around me also."
But there our ways parted, to me the text might be more important than life, or at least as important.