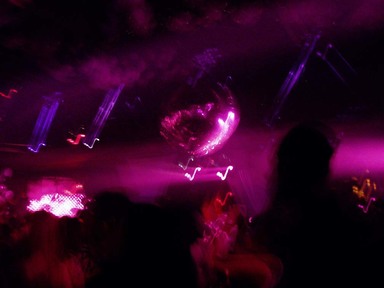 While taking a shower this morning the remarks that Mr. Bolkestein, a retired Dutch politician, made last week during a debate here in New York, came back to me.
Mr. Bolkestein stated that all civilization is based on discrimination. He threw in the rather obvious example that he preferred Beethoven to the banjo player on the corner of the street.
Fair enough. And this is not “just a matter of taste.” I’m not that fond of relativism.
The debate focused on the limits of tolerance, which is to say, the limits of the Islam.
Mr. Bolkestein pointed out that Islamic culture is not equal to western culture, again fair enough.
Does this mean that people coming from this lower culture should be refused to enter let’s say a club? A bar, a dancing? If the answer is yes, Mr. Bolkestein should have said so.
And what I also would like to know: can you get rid of the lower culture inside you by converting to a higher culture?