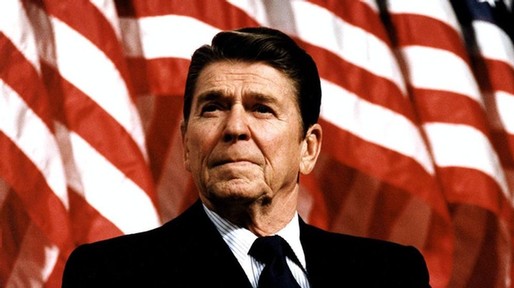 "Reagan’s path to power in 1979 and 1980 didn’t just involve selling voters on Goldwaterite conservatism; it also involved selling Reagan as a pragmatist as well as an ideologue, a plausible president and not just the leader of a movement.

For Sanders to become a Democratic front-runner again, that might be the pitch he needs to make — not that he’s the truest lefty, the purest socialist, but that it’s safe to vote for him even if you aren’t."