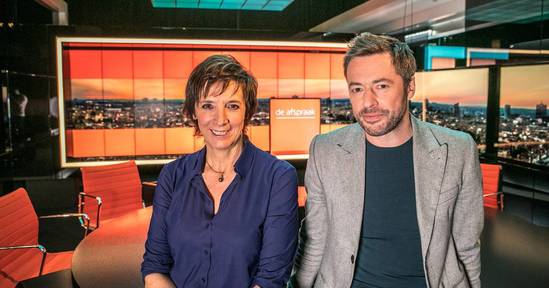 A talkshow on Belgian television, in many ways more decent than the average talkshow on let's say Dutch television, less attempts at glamour.
Afterwards I received three e-mails, sent to me by a woman I had never met before.
One message was nothing else than her phone number, the next one consisted of a photo of her and her daughter (I assume it was her daughter), the last one said: "When do we finally meet?"
I was especially flabbergasted by the last one, I'd expected more explanation, more arguments, not just this.