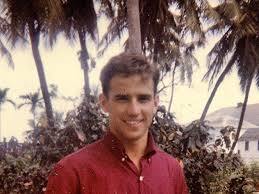 "“We have the option of winning big or losing big. That’s the choice," according to Joe Biden after winning South Carolina.
See here,

According to FiveThirtyEight the most plausible outcome is a so-called brokered convention, now at 60%, see here. First and foremost because too many candidates are staying in the race that's now definitely a race between two septuagenarians. Nothing against septuagenarians or octogenarians by the way.
But when I hear Joe Biden speaking I have the feeling that George W. is still president, and Bernie is all about trying to make the US a bit more European, while Europe itself isn't that European anymore.
Sometimes change is just nostalgia in disguise.