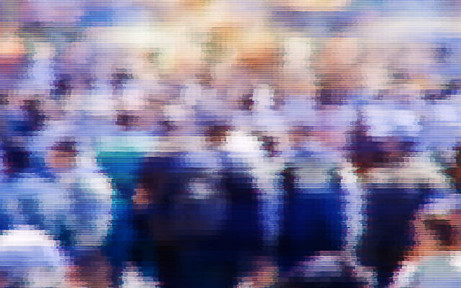 On emergency measures - an editorial In Haaretz:

'The High Court of Justice on Thursday heard petitions, including some via online video, against emergency regulations being enacted to control the spread of the coronavirus. These regulations allow the Shin Bet security service and the police to monitor Israelis.
The Health Ministry’s head of public services, Prof. Siegal Sadetzki, told the court her office was considering expanding surveillance by the Shin Bet significantly. Sadetzki’s statement should sound a great warning – Israel is now on a slippery slope.
Nothing was more expected than the state’s attempt to expand the use of surveillance methods. The pattern is familiar and dangerous: Start with ostensibly minimal means for a limited time, then expand the means and duration until they become permanent. Now it’s the fight against the coronavirus, tomorrow it will be the fight against crime – and finally the fight against the government’s opponents. History is paved with examples of emergency measures becoming routine.'

This is not only true for Israel, emergency measures becoming routine has been the case in many places. Just think of the post 9/11 world.
The threat of the virus appears to be more frightening than terrorism ever was - whether the virus is an existential threat to humanity remains to be seen, probably not, as terrorism was not an existential threat - so it's tempting for citizens to agree to whatever emergency measures are taken - as I wrote in a Dutch newspaper, who wants to be the enemy of public health - and besides, in many countries the emergency measures make the fight against them illegal.