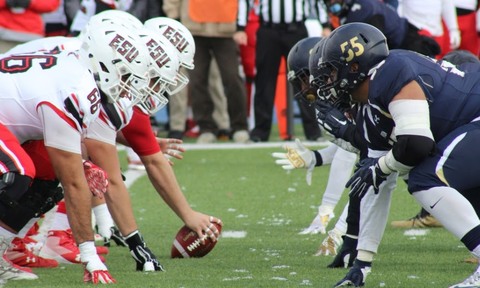 On ennui (and yoga of course), the cancel culture and LA - Geoff Dyer in The New Yorker:

'I’ve always done the cleaning in our place, and the new need for enhanced hygiene means that I am now cleaning all the time that I’m not cooking and caring: a limited life that is also quite fulfilling. There are other ambiguous positives, too. I liked the way the virus put an end to the hug as greeting, something that I started doing after moving to California even though I always felt that everyone could tell I was just going through the motions. But now there’s no one to greet. Still, it’s good that the recent meaning of “cancelled” has sort of cancelled itself out. For a while, it was an opinion or a demand elevated to the level of fiat about someone who had given offense of some kind: part of a cultural movement, a cumulative total of grievance. Now it once again refers to something that has had to be called off, to unanimous disappointment and the satisfaction of no one. The cancellation of the Big Ears music festival and, recently, of Wimbledon hit me hard. These are events I was looking forward to. Now there is nothing to look forward to except being able to leave the house and not fretting constantly if my wife is getting sicker or I am starting to get sick.'

Giving offense is not by definition a virtue, sometimes it's really ugly, POTUS tends to give offense, nevertheless the cancel culture was a small epidemic by itself. The cancel culture believed in bullying and censorship, some of the targets of the cancel culture were nasty people who loved to bully, but not all of them, and in general I believe that nobody should be canceled.
Reasonable people can disagree about the limitations of free speech, but to cancel an artist or any other person because of a mistake or a series of mistakes or perceived mistakes is abuse of power.
The answer to abuse of power cannot be: other sorts of abuse of power.