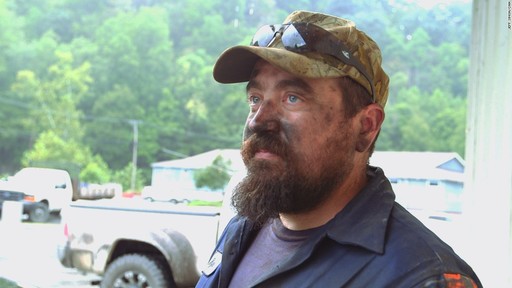 Keep this is mind: White people don't like to pay for services that go to people that don't look like them, especially when they are black.