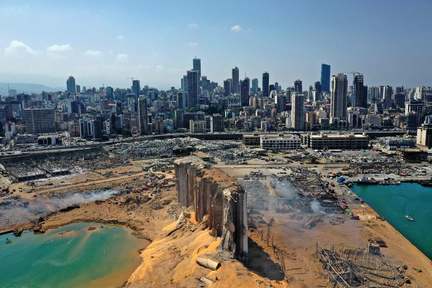 ‘“For a healthy politics to flourish it needs reference points outside itself — reference points of truth and a conception of the common good,” explained the Hebrew University religious philosopher Moshe Halbertal. “When everything becomes political, that is the end of politics.”’

‘“When you lose the realm of the sacred, that realm of the common good outside of politics, that is when societies collapse,” said Halbertal. That is what happened to Lebanon, Syria, Yemen, Libya and Iraq. And that is what is slowly happening to Israel and America.
Reversing this trend is the most important project of our generation.’

In order to disagree without violence you must agree about something.

Some would argue, Schmitt for example, that most if not all disagreements can give birth to violence and war. But he was thinking about disagreements between states, he was convinced that civil war should be avoided at most costs. He even believed that Hitler was a medicine against civil war, I simplify his position but alas.

Friedman and Halbertal are speaking about disagreements within a society that threaten to fan the flames of civil war.

Halbertal is right and Friedman is right to quote him. One characteristic of the conspiracy theory is that everything is political.