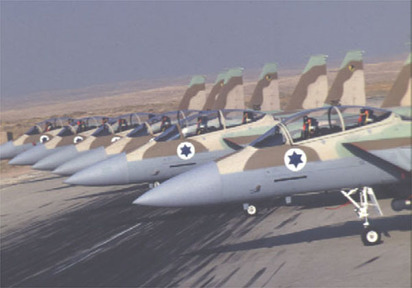 Seymour M. Hersh writes in this week’s New Yorker about the Israeli bombing attack on a Syrian facility of September 6, 2007. See also my entry of .
According to Hersh Israel might have attacked a nuclear facility, or a chemical warfare facility or just nothing. In which case the attack was meant as a warning to Iran and to try out a Russian air-defense-system that is also being used by the Iranians.
It seems to me that Hersh thinks the last possibility is the most probable.
Hersh does not provide an answer why the Syrian reaction to this attack has been so low-key. Why for that matter the whole Arab world chose to ignore this incident.