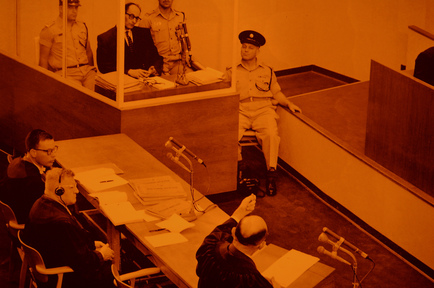 In her book on Eichmann “Eichmann in Jerusalem” Hannah Arendt makes a poignant remark about Eichmann’s idealism: “The reason he became so fascinated by the ‘Jewish question’ he explained, was his own ‘idealism’; these Jews, unlike the Assimilationists, whom he always despised, and unlike Orthodox Jews, who bored him, were ‘idealists’ like him. An ‘idealist’ according to Eichmann’s notions, was not merely a man who believed in an ‘idea’ or someone who did not steal or accept bribes, though these qualifications were indispensable. An ‘idealist’ was a man who lived for his idea – hence he could not be a businessman – and who was prepared to sacrifice for his idea everything and, especially, everybody.” Anybody nowadays who declares to be an idealist or who feels attracted to the idea of idealism – which is very understandable – should remember Eichmann’s words.