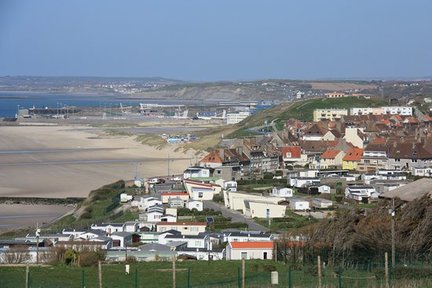 On a poster of the Parti communiste français, seen in the town of Le Portel: 'La vie est une lutte.' (Life is a fight.)
The idea that life is a fight often is based on the idea that life is a zero-sum game. My losses are the gains of my enemy and vice versa.
As Marx and Engels already wrote in their manifesto: '... oppressor and oppressed, stood in constant opposition to one another, carried on an uninterrupted, now hidden, now open fight, a fight that each time ended, either in a revolutionary reconstitution of society at large, or in the common ruin of the contending classes.' (Read the manifesto here.

Life might be a fight, for some more than others, but it's not a zero-sum game. Precisely that is a proper definition of war: the relentless fight as an absolute zero-sum game.