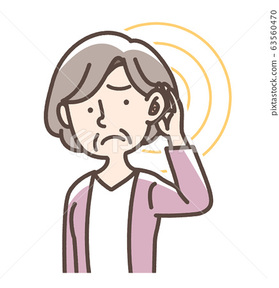 During a conversation about guilt I paraphrased what a psychiatrist once told me: ‘The feeling of guilt is quite often just an overestimation of your own powers, it’s sheer narcissism.’
A woman was not amused, or at least she feigned to be not amused.
‘So, the person who feels guilty must not only deal with his guilt he must feel that he is an asshole too?’
‘Not all narcissists are assholes, and who isn’t slightly narcistic? But I do think that the common belief that vague feelings of guilt are a virtue, or a sign of empathy, is just a mistake. We mistake guilt as proof of being a profound person. Fairly often common and ordinary feelings of guilt (I should have called my grandmother more often and now she is completely deaf, it’s too late) are not so different from the desire to be liked and to be accepted.’