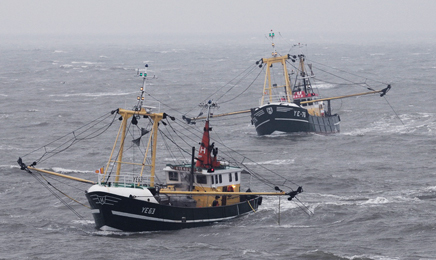 On a serious situation – Daniel Boffey and Lisa O'Carroll in The Guardian:

‘Boris Johnson claimed the Brexit talks were in a “serious situation” after a call with Ursula von der Leyen, even as the EU’s chief negotiator raised hopes of a weekend Brexit agreement by persuading the European parliament to delay its deal deadline to Sunday.
In a statement released after a short stock-take telephone call on Thursday evening with the European commission president, the prime minister repeated his suggestion that it was “very likely” that an agreement would not be reached, with fisheries the standout issue.
Downing Street said Johnson had told Von der Leyen that the UK “could not accept a situation where it was the only sovereign country in the world not to be able to control access to its own waters for an extended period and to be faced with fisheries quotas which hugely disadvantaged its own industry”.’

‘In an appearance in front of the Commons Brexit select committee, the cabinet minister, Michael Gove, said he believed failure to find an agreement remained the most likely outcome.
“I think regrettably the chances are more likely that we won’t secure an agreement, so at the moment less than 50%,” he said.’

‘Agreement has been struck on a range of other issues, including the right, where there is a breach of the treaty, for one side to trigger cross-suspension – meaning if a problem arises in one sector, action can be taken in another.
Barnier said the UK was seeking to leave financial services out of the mechanism but Brussels was pushing for its inclusion.
He told MEPs that the UK had shifted on the previous big sticking point of the “evolution clause”, under which there would be a route to apply unilateral tariffs should there be evidence that regulatory divergence was leading to one side losing out.
Discussions on state aid were continuing, he said, with many of the issues resolved, but the EU wanted European businesses to go to the UK courts should there be evidence that shared principles on subsidy control had not been followed by a new domestic enforcement body.’

As mentioned before, the fishery is a rather symbolic matter.

Well, the imagination is flexible.

Maybe in ten days or so, it’s seems unavoidable that the Brexit talks collapsed because of the symbolism of British fishery.

In any case, it’s time to visit Belfast and its surroundings, to see with my own eyes whether the border between Northern Ireland and Ireland remains invisible or not.