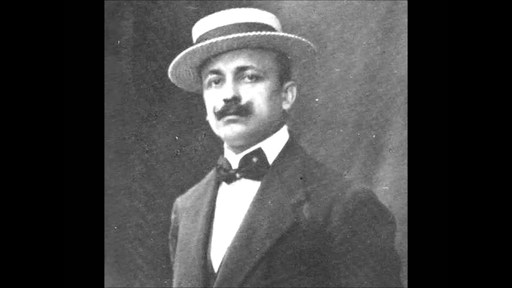 It doesn’t hurt to slouch toward the end of 2020 with the Futurist Manifesto, here’s an excerpt:

‘To admire an old painting is to pour our sensitiveness into a funeral urn, instead of throwing it forward by violent casts of creation and action. Do you mean thus to waste the best of you in a useless admiration of the past that must necessarily leave you exhausted, lessened, trampled?

As a matter of fact the daily frequentation of museums, of libraries and of academies (those cemeteries of wasted efforts, those calvaries of crucified dreams, those catalogues of broken impulses!...) is for the artist what the prolonged tutelage of parents is for intelligent young men, drunk with their talent and their ambitious will.

For the dying, the invalid, the prisoner, it will do. Since the future is forbidden them, there may be a salve for their wounds in the wonderful past.... But we want nothing of it - we the young, the strong, the living Futurists!’

It’s only because we ourselves are not very knowledgeable about the past (perhaps certain ignorance is necessary to say yes to life) that we haven’t reached the conclusion yet that the Futurists have won their war, posthumously but that’s a detail.

The 45th president of the US was and still is a Futurist, he appears not to know this. But the Futurists of the present and the future are unconscious Futurists.